In recent years, NIB’s lending has been growing on a strong market demand and thanks to the effort made by the Bank’s personnel, says Kaspars Āboliņš, a member of NIB’s Board of Directors for Latvia, who chaired the Board for two years until 31 May 2018.

Cooperation between NIB and the Nordic Environment Finance Corporation (NEFCO) in improving energy efficiency at Ukrainian universities is forging a new working model for the two sister organisations. “We support each other in areas where it would otherwise be more difficult to achieve positive results without this cooperation”, says Magnus Rystedt, NEFCO’s Managing Director, in an interview with NIB Newsletter. 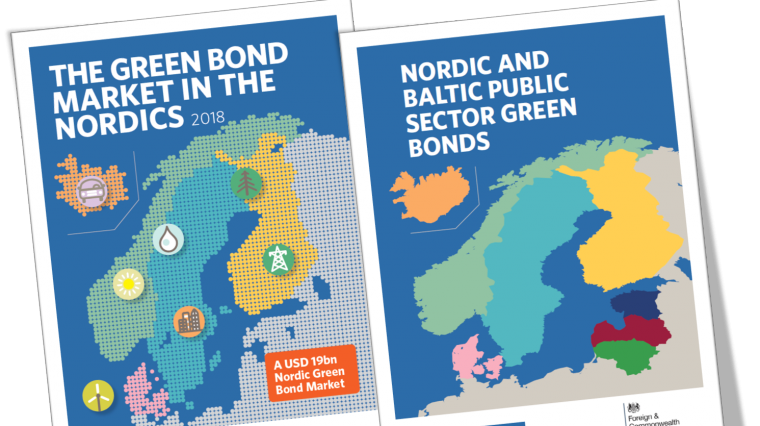 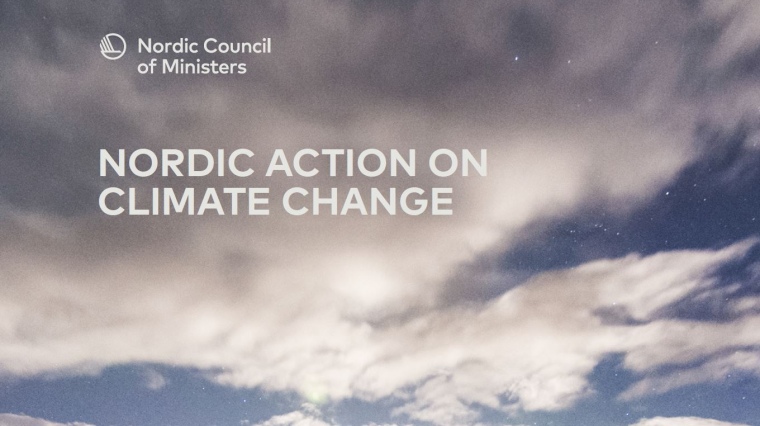 The Nordic Council of Ministers has issued a 2017 edition of “Nordic Action on Climate Change”, to portray actions the Nordic countries are taking to speed the transition to sustainable low-carbon societies. 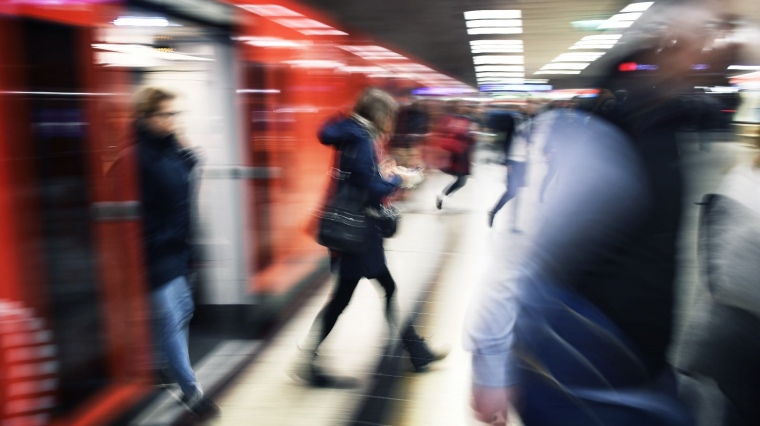 On 18 November, Finland’s metropolitan region received its West Metro, the extension of the Helsinki subway line into Espoo, the capital’s most populous satellite city. The 14-kilometre extension has eight stations and, in a number of years, will add seven more kilometres of track and five new stations further westward.

The Nordics are living proof that a green transition can happen without compromising economic growth. However, in order to tap the huge potential in energy, the countries need to step up cooperation and build peer dialogue in political decision-making, says Jorma Ollila, the former Nokia CEO and the author of a recently published report, in an interview with the NIB Newsletter.