Sweden: No one is alone in this crisis. Act like adults—no panic and no rumours

Sweden: No one is alone in this crisis. Act like adults—no panic and no rumours

Sweden has so far been just as much affected by COVID-19 as most other countries in Europe, but it has also been an exception from the rule, hesitating to impose a lockdown and paralyse the economy and social life as it has been done elsewhere due to the epidemic. What is different in Sweden now has been different for years: The Swedes trust their government and are “prone to listen to recommendations.”

“We who are adults need to be exactly that: adults. Not spread panic or rumours,” Sweden’s Prime Minister Stefan Löfven told his fellow citizens a week ago. “No one is alone in this crisis, but each person has a heavy responsibility.”

Unlike the rest of Europe, Sweden has not (yet?) imposed a lockdown on its residents. Yes, the country is exposed to the epidemic just as much. According to the Center for Systems Science and Engineering at Johns Hopkins University, as of 29 March, Sweden has registered 3,700 cases, or 338 per million people, following such countries as Luxembourg, Iceland, Switzerland, Spain, Italy, Austria, Belgium, Norway, Germany, the Netherlands, France, Portugal, Ireland, Estonia, Iran, Denmark, Israel and the US.

Of course, 3,700 cases are 3,700 too many. The fact, however, is that not putting a total ban on socialising does not increase the level of spread. According to BBC, gatherings for more than 50 people have not been banned until today, Sunday.

Other facts are that Stockholm’s public transport has seen its passenger numbers fall by 50% over the past week, and almost half of Stockholmers are working from home. This has obviously not caused any discomfort or need for adjustment. Remote working has been ingrained in business culture of a vast majority of Swedish companies for years.

What is different in Sweden compared to most other countries? The Swedes have traditionally shown one of the highest levels of trust in democratic institutions. BBC quotes one of the leaders of the Stockholm business community, saying that the businesses “really think that the Swedish government and the Swedish approach is more sensible than in many other countries.”

Dr Emma Frans, an epidemiologist based at medical university The Karolinska Institute says in an interview with BBC that people are “prone to listen to the recommendations”, but this may not be enough and “clearer instructions” on how to interact in shops and gyms are still needed.

“Nobody really knows what measurements will be the most effective,” she says. “I’m quite glad that I’m not the one making these decisions”.

Is Sweden not afraid of the virus? Of course, it is. As we see in the number of registered cases and deaths, Sweden is very much affected. Are there perhaps exceptionally more people tested than in other countries? The data collected by Ourworldindata.org don’t really support this assumption, although Sweden is among the most tested countries.

In many senses, Sweden is no different. Except for the trust that has allowed the authorities to refrain from restrictions and the people in the society to keep the spirit up, that is, keeping rumours and panic at bay. 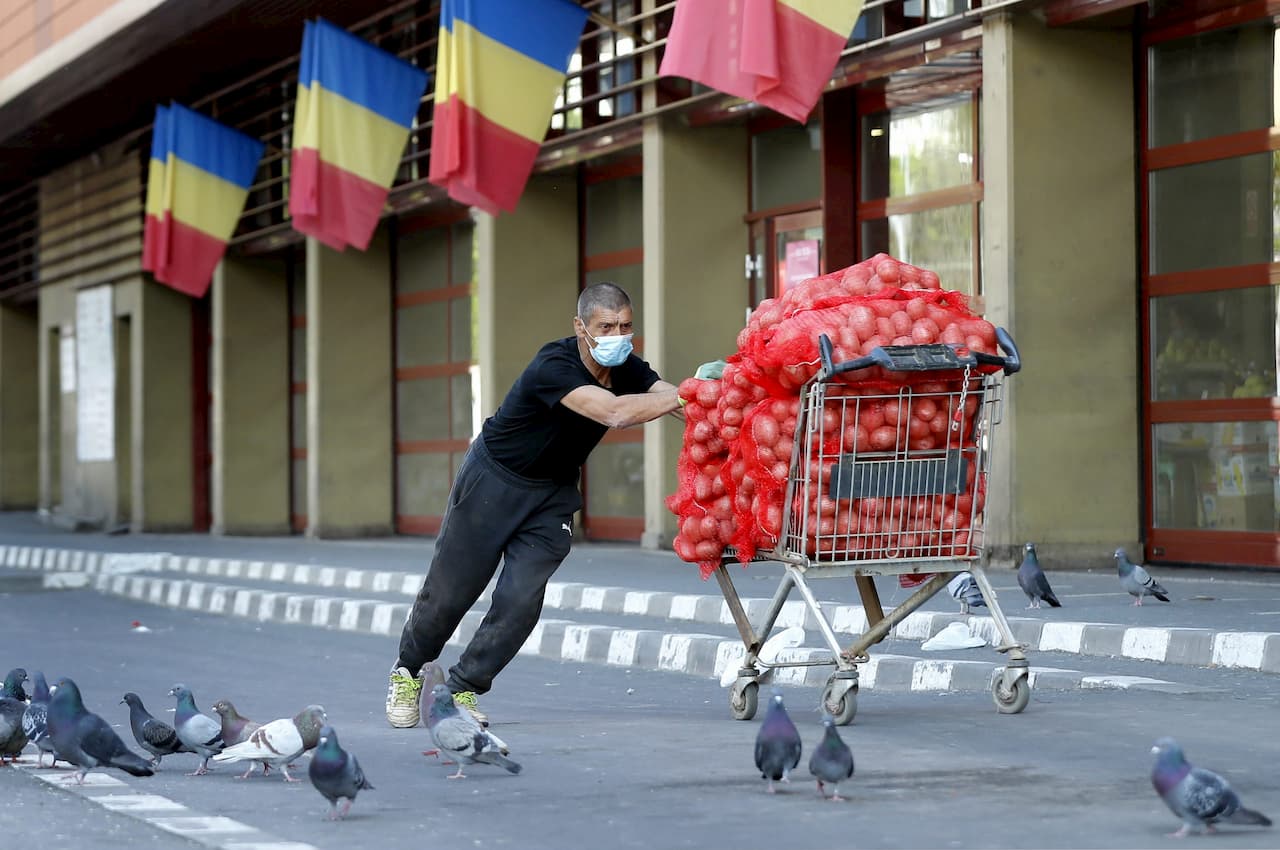 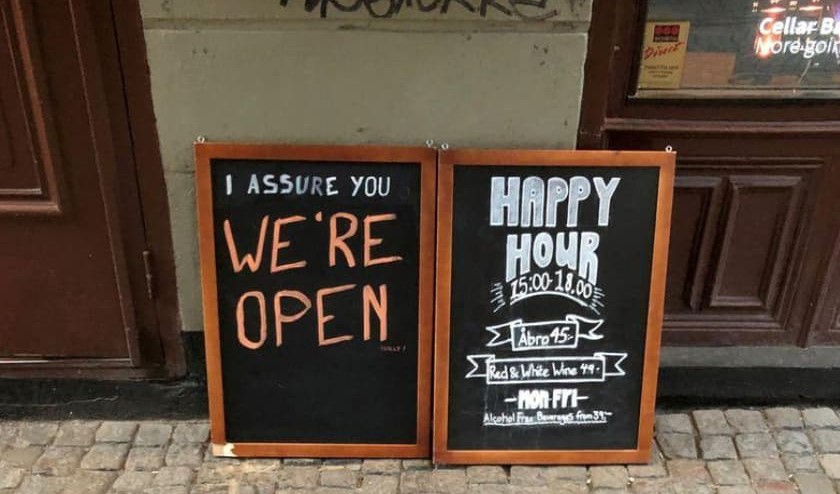